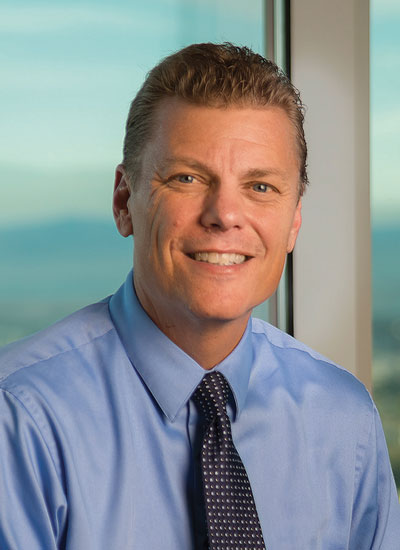 San Mateo County Community College District Chancellor Michael E. Claire has announced that he will retire from his position and from the District in June 2023, at the end of the 2023 academic year.  Claire assumed the role of Chancellor in 2020, after serving for a year as interim chancellor, and the prior 13 years as president of College of San Mateo.

In a letter to the San Mateo County Community College District (SMCCCD) employees, Claire explained his plans: “I will have completed a total of 37 years with our District when I retire next year. At a personal level it is the right time for me to step away, spend more time with my family, and pursue other interests in my life.  I also feel that it is the right time for the District.  As chancellor I have focused on steadying the District, maintaining forward progress on important initiatives, and building a new team, all while steering the District through a major pandemic.”

Claire’s history with the SMCCCD began 42 years ago, while a student at Cañada College.  He later went on to be a professor, dean, vice president and college president, all within the SMCCCD, prior to becoming chancellor.

“Never in my wildest dreams could I have imagined the amazing journey our colleges allowed me to experience,” notes Claire of his career in the District.  “I leave with the bittersweet feeling of saying goodbye to a place I have called home for over 40 years, but also with the confidence of knowing that our community college district is stronger than it has ever been.”

Claire will continue in his role through June 2023 and the District’s Board of Trustees will hold initial discussions about the search process for a new chancellor at an upcoming meeting.